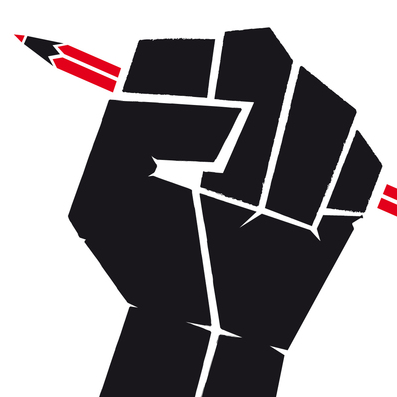 FOR too long, journalists in Pakistan have been at the mercy of various power centres that threaten, abduct and even murder them with near total impunity. Around 60 media persons since 2000 have lost their lives in this country in reprisal killings, or in violence while on assignment. Only the murders of Daniel Pearl, Wali Babar and Ayub Khattak have seen some accountability. Not surprisingly, many journalists prefer to skirt around or underplay ‘sensitive’ issues rather than put themselves at risk. Better late than never, therefore, is a proposal by the Senate Standing Committee on Information that every media house contribute 5pc of its revenue towards a fund to be established under the Journalists Safety, Security and Protection Act 2017. The government, it is suggested, would initially provide Rs200m seed money for the fund. The draft bill provides for a council comprising, among others, representatives of journalist bodies, media safety experts, human rights activists and a special prosecutor to investigate crimes against journalists, including allegations of state institutions’ involvement in such acts. Owners of media houses would not be part of the council so as to preclude their influence on the body.

It is heartening that instead of yet more futile hand-wringing and platitudes, a serious attempt is at last being made to address the security hazards faced by journalists in Pakistan and the impunity enjoyed by those who create this environment. However, the many sound ideas in the draft can be further improved if it is shared with various stakeholders, such as the Pakistan Federal Union of Journalists, and their feedback sought. They could, for instance, bring to the notice of the committee that it is also important not to sideline freelance journalists and ignore their contribution to newsgathering. Such journalists, including many district correspondents who have established their credentials despite not being regular or contractual employees of media houses, often report from smaller cities and semi-urban and rural areas where security is even more of an issue. A body especially mandated to ensure the safety of journalists would send a message to powerful, unaccountable segments of society that crimes against media persons will no longer go unpunished. However, the culture of impunity can only come to an end when there is tangible progress in bringing to book the perpetrators of these despicable acts. Sadly, there is no dearth of cases of slain journalists for the council to investigate.